Posted at 13:28h in Blog by Anna Masarik 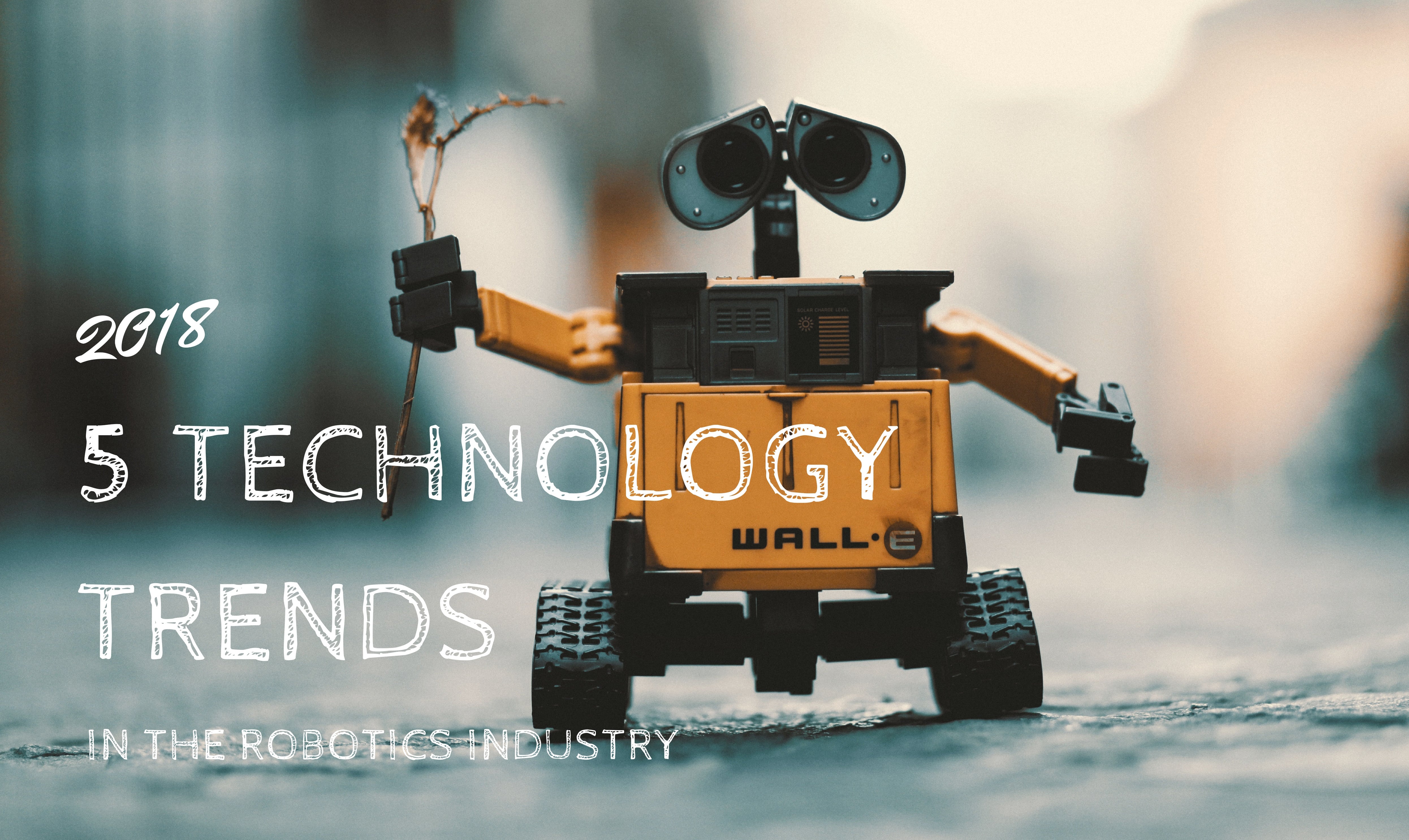 In 2017, the robotics market revenue reached $29.3 billion USD and is expected to grow to $147.26 billion USD by 2025. According to this statistic, the demand for robots whether industrial or non-industrial is increasing.

It’s important to pay attention to technological trends in the robotics industry to integrate robots into your business at the right time.

Many global industrial robot manufacturers, such as KUKA, Fanuc, and Nachi manufacture collaborative robots: the Cobot(Collaborative Robots) is one of the growing markets with high-potential in the robotics industry.

Unlike industrial robots, collaborative robots are able to work alongside people safely and efficiently without a safety fence to protect workers from robots.

The cobot itself was programmed with the sensing capabilities to not crush workers who are in the same space. Through these features and benefits, the Cobot has been adopted in many manufacturing industries to improve product cycle times.

According to the International Federation of Robotics, warehouse robots are the biggest growth sector in the professional robot market.

Among all of the different types of warehousing robotics, including palletizing, shipping, packaging, material handling, the AGV is the only one which has recently dominated over 80% of the warehousing robot industry. Read more about AGVs for newcomers

As technology is developed, and robots will easily benefit from its application. It has become common for robots to be integrated with advanced technology such as VR(virtual reality), IoT, and Remote operation.

ABB, a global robotics equipment manufacturer, combined VR and robotics to produce shoes that can be integrated and used in the VR experience, allowing the user to move around in their virtual world.

Currently, many manufacturing industries, especially the automotive industry, have been struggling to minimize production costs: the cost of production materials and parts have significantly increased.

3D printing(AKA=Addictive Manufacturing) is one of the best options for any market which could substantially decrease production costs and time.

What are benefits of 3D printing?

– Decrease production times by up to 70%

Companies that adopted automation and robotics in their businesses typically use 6 axis robots, which are able to both move and rotate parts into almost any point in space.

However, have you heard “7-Axis Robots”?

There are two different ways to make a 7-axis robot.

One way is to have 7 separate joints in the robot, and the other is to add linear conveyor/rail on which to mount 6-axis robot.

The first option will allow the robot to move more freely in space by allowing it to more easily avoid positions that would cause the robot to collide with itself.

The second option gives more reach to a 6-axis robot, allowing it to service multiple machines separated by a large distance. 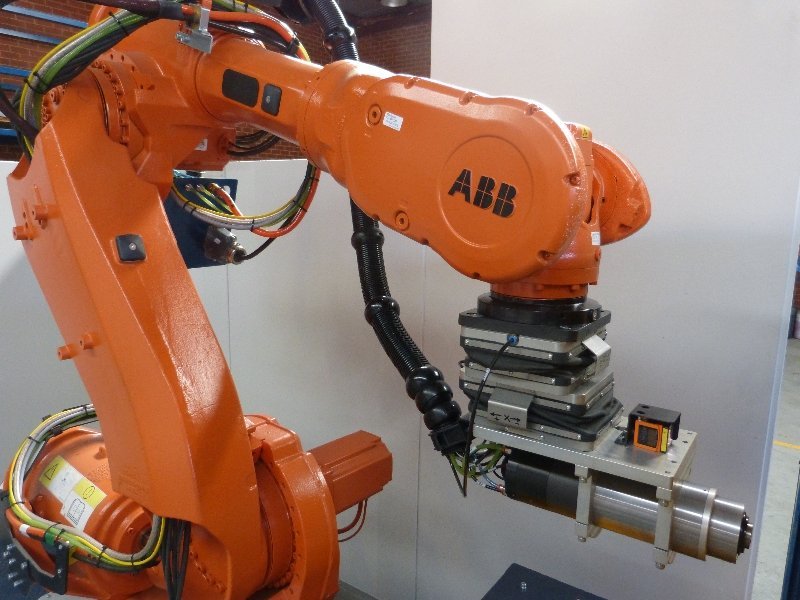 Why has the 7-axis robot been considered in many industries all of a sudden? It’s because companies have realized using machines for only one task is not efficient anymore to increase their productivity and to save the space.

Since 7-axis robots can handle more than one assembly line and tasks including packing, welding, and others by moving through the linear conveyors, many major industries such as automotive, aerospace, pharmaceutical, and consumer goods industries have added 7-axis robots into their production lines to increase their flexibility and ROI.

2018 technological trends in the robotics tend to integrate other technology allowing robots to be used in a larger variety of industries.

By growth of the technological capabilities, robots can now communicate with each other, share the same space with humans, and provide advanced technology and do it cost-effectively.

Don’t be afraid of jumping into new trends.

It’s time to take advantage by understanding these trends faster than other businesses in the same industry.